The 11 Most Effective Home Remedies for Nail Psoriasis, According to Derms 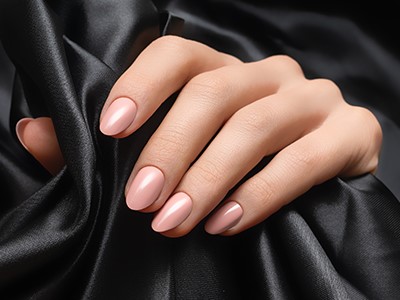 Psoriasis is a chronic skin condition that leads to the development of ultra-dry skin and, in many cases, noticeable scales. While most cases of psoriasis happen on the skin and scalp, nail psoriasis is also possible.

Board-certified dermatologist Purvisha Patel says that psoriasis occurs when the body’s white blood cells target the skin, joints, and nails. «The inflammation triggers an acceleration in the production of cells, known as keratinocytes, in the skin, nails, and other tissues,» she explains. «When this occurs in the skin, characteristic plaques can develop. In the fingernails and toenails, the overproduction of keratinocytes can cause thickening, malformation, and discoloration as the cells are produced faster than they can be shed.»

As common as thickening and malformation are, Patel says that nail psoriasis can show up in other forms, as well. Namely, as lines and furrows that run side to side rather than from the cuticle to tip, yellowish-red dots beneath the nail (which are known as oil drops or salmon patches), white patches on the nail, lifting of the nail plate, and extremely brittle nails.

While symptoms and age of onset can vary from one person to the next, it’s important to know how to treat nail psoriasis to (hopefully) prevent it from progressing. Thankfully, Patel and dermatologist Dr. Sandy Skotnicki have a plethora of home remedies for nail psoriasis. Check them out, below.

- Dr. Purvisha Patel is a board-certified dermatologist and the founder of Visha Skincare.

- Dr. Sandy Skotnicki is a dermatologist and the founding director of Bay Dermatology Centre.

2. DON'T BITE YOUR NAILS OR PICK AT YOUR CUTICLES

Considering nail psoriasis already cause quite a bit of trauma, you want to veer away from doing anything that can cause even more. Plus, biting your nails is just plain unhygienic.

3. BE EXTRA GENTLE WITH YOUR NAILS

Since nail psoriasis is often associated with general brittleness, Skotnicki says to be extra gentle with your nails. And this goes beyond not picking at them. She also recommends shielding them from harsh environments by wearing cotton or rubber gloves when washing the dishes, gardening, or cleaning the house.

4. USE MOISTURIZER ON YOUR NAILS AND CUTICLES

«Vitamin E oil and fish oils have been shown to help with inflammation of the nail beds, and can help with the cuticles and growth of nail with nail psoriasis,»  Patel says.

When you have brittle, damaged nails, it can be tempting to apply fake nails—but Skotnicki says not to. «Avoid false nails they can lead to nail trauma and a worsening of nail psoriasis,»  she says, noting that nail polish is still fine to wear. «It will not harm the nails or worsen psoriasis.»

6. KEEP YOUR NAILS CLEAN AND DRY AS MUCH AS YOU CAN

«Moisture and warmth can promote bacterial and fungal growth,»  Patel points out, noting that thick, uneven nails with cracks and holes (common of nail psoriasis), is a perfect breeding ground.

Since psoriasis is an inflammatory condition, Patel says that eating an anti-inflammatory diet can help prevent nail psoriasis from flaring up. «The gut and the skin are connected,»  she explains. «The skin is the largest immune organ of the body and the gut is the second largest immune organ of the body. Foods that increase inflammation include sugar, dairy, and gluten. Stopping these is beneficial in psoriasis and other diseases. Eating more foods with turmeric is also very helpful as it is an anti-inflammatory.»

Remember the no biting rule? This includes hangnails. Biting or ripping a hangnail off can cause snagging and more damage. For that reason, Patel says to gently clip it.

Sometimes nail psoriasis only pertains to one nail. If that’s your case, Patel recommends using a finger condom—especially if you’ve been prescribed a topical steroid to help treat it. While some stores sell finger covers, Patel says that you can easily create one by cutting the finger off a vinyl glove. That way you’ll get five covers per glove, which is often more cost-effective. Just keep in mind that with these DIY covers you’ll need something to secure them. Luckily, a bandage or medical tape works well.

While we’re on the topic of diet, Patel says that loading up on omega 3 fatty acids has been found to help with psoriasis in general. «These fatty acids are found in fatty fish such as salmon, flax seeds, and walnuts,»  she adds.

11. COMMIT TO YOUR BASIC HEALTH NEEDS

Last but not least, Patel says that managing inflammatory conditions like nail psoriasis also comes down to committing to your basic hydration, sleep, and health needs. «Drinking eight glasses of water, getting eight hours of sleep, and taking a multivitamin and a probiotic are other healthy habits that help with skin health as well as total body health,»  she shares.

While there are plenty of ways to treat the symptoms of nail psoriasis, treating the underlying cause is not so easy. That's because there's yet to be a cure for the skin disease. If the above methods don't work to alleviate the discomfort of your symptoms, meet with a dermatologist to go over a custom plan. 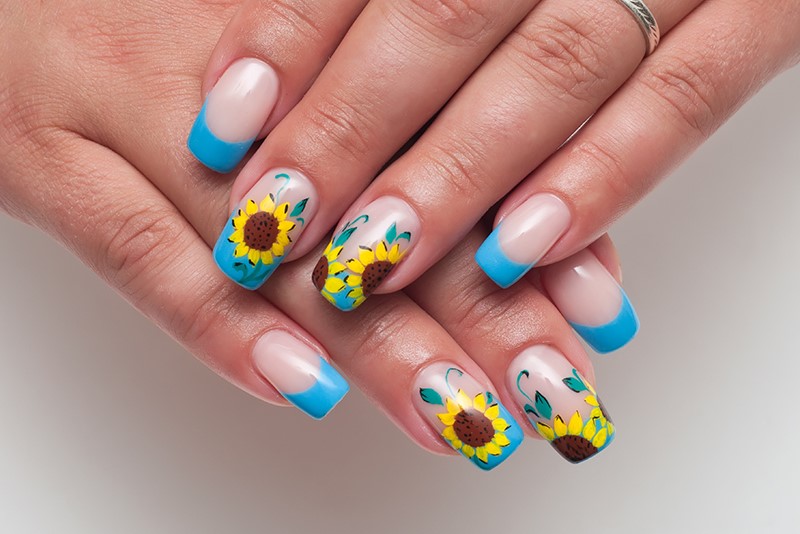 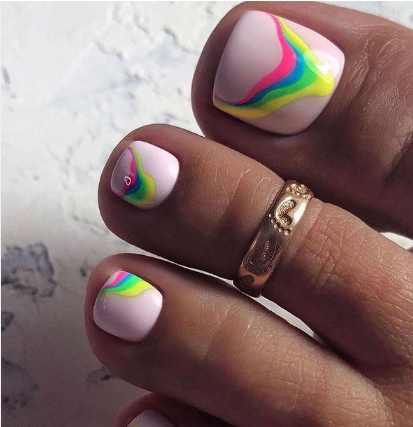 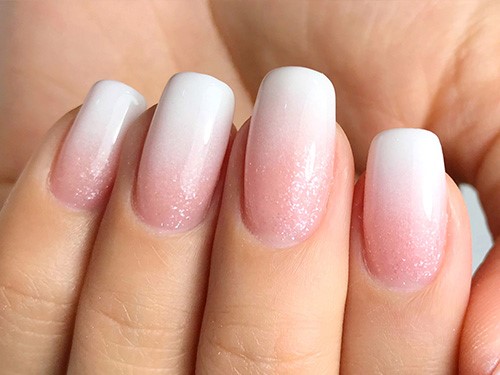 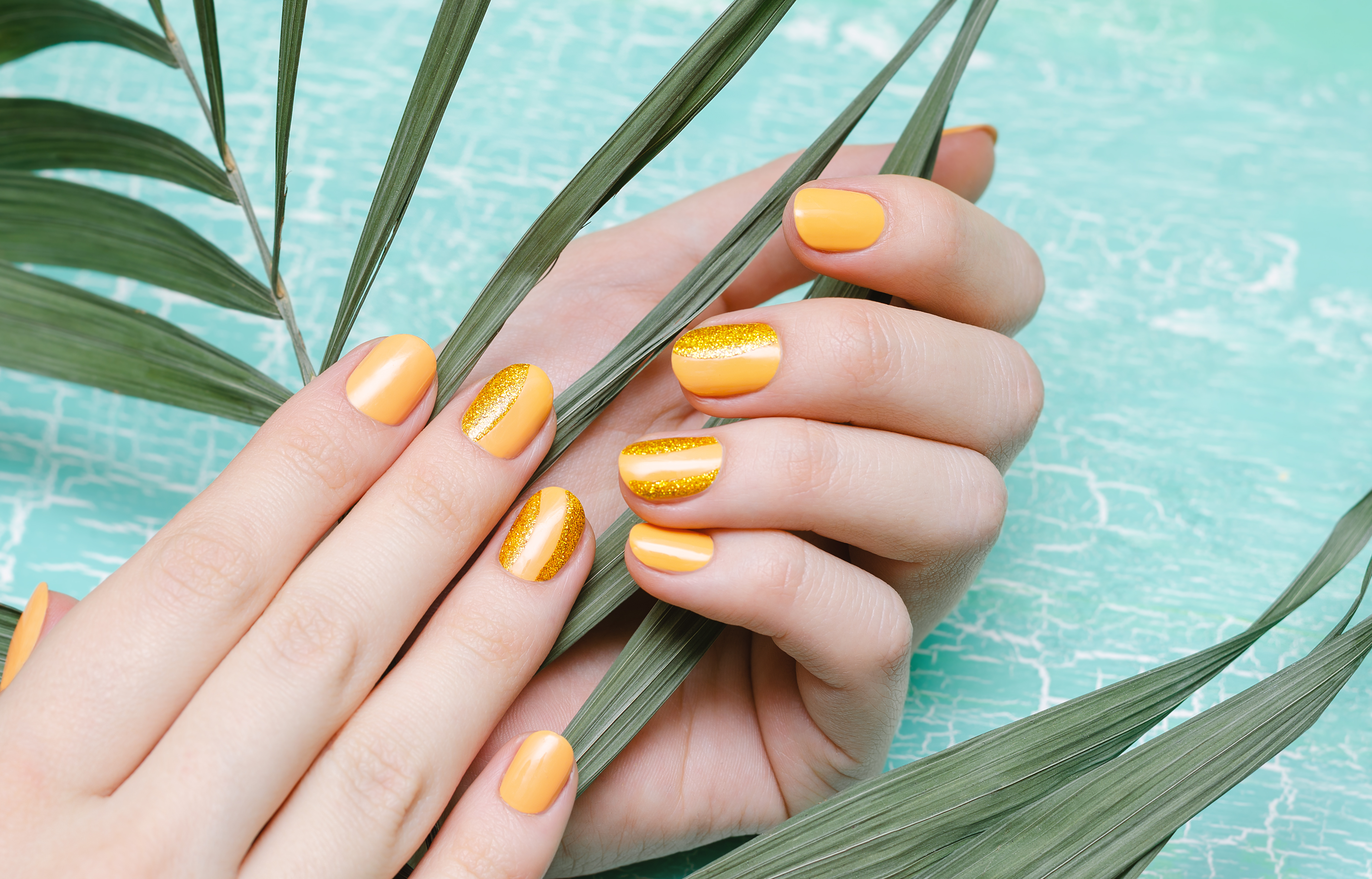 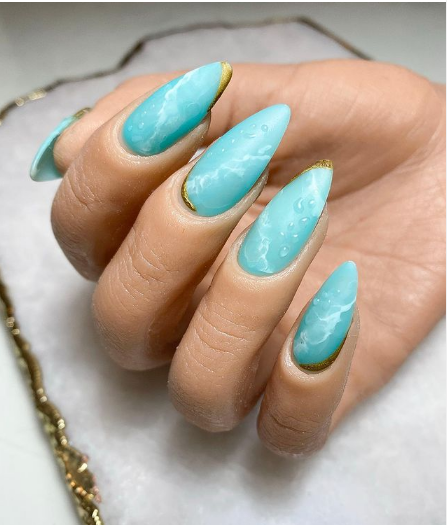 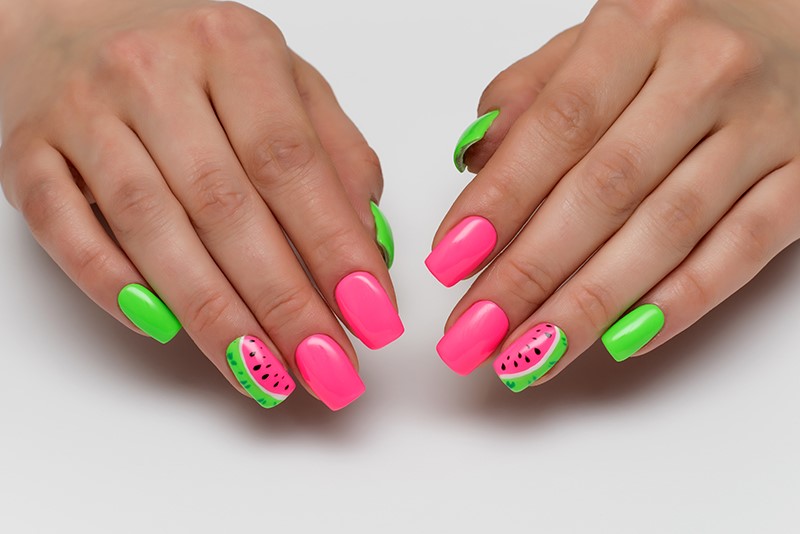 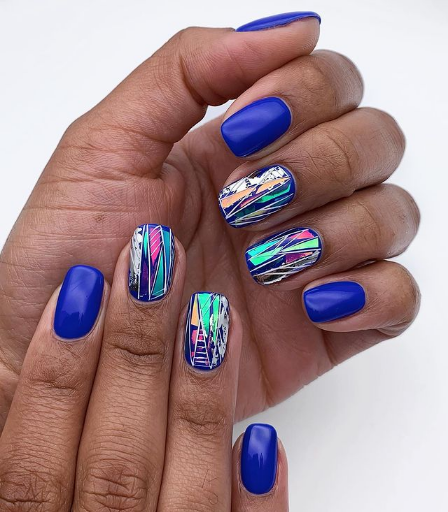 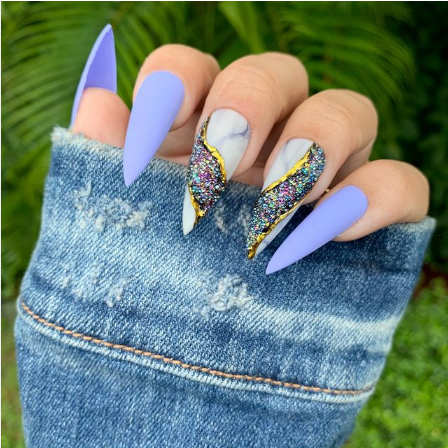 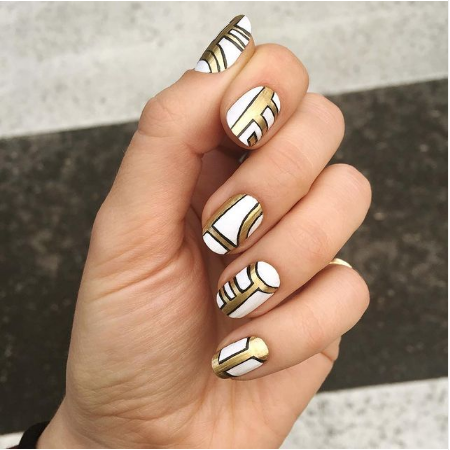 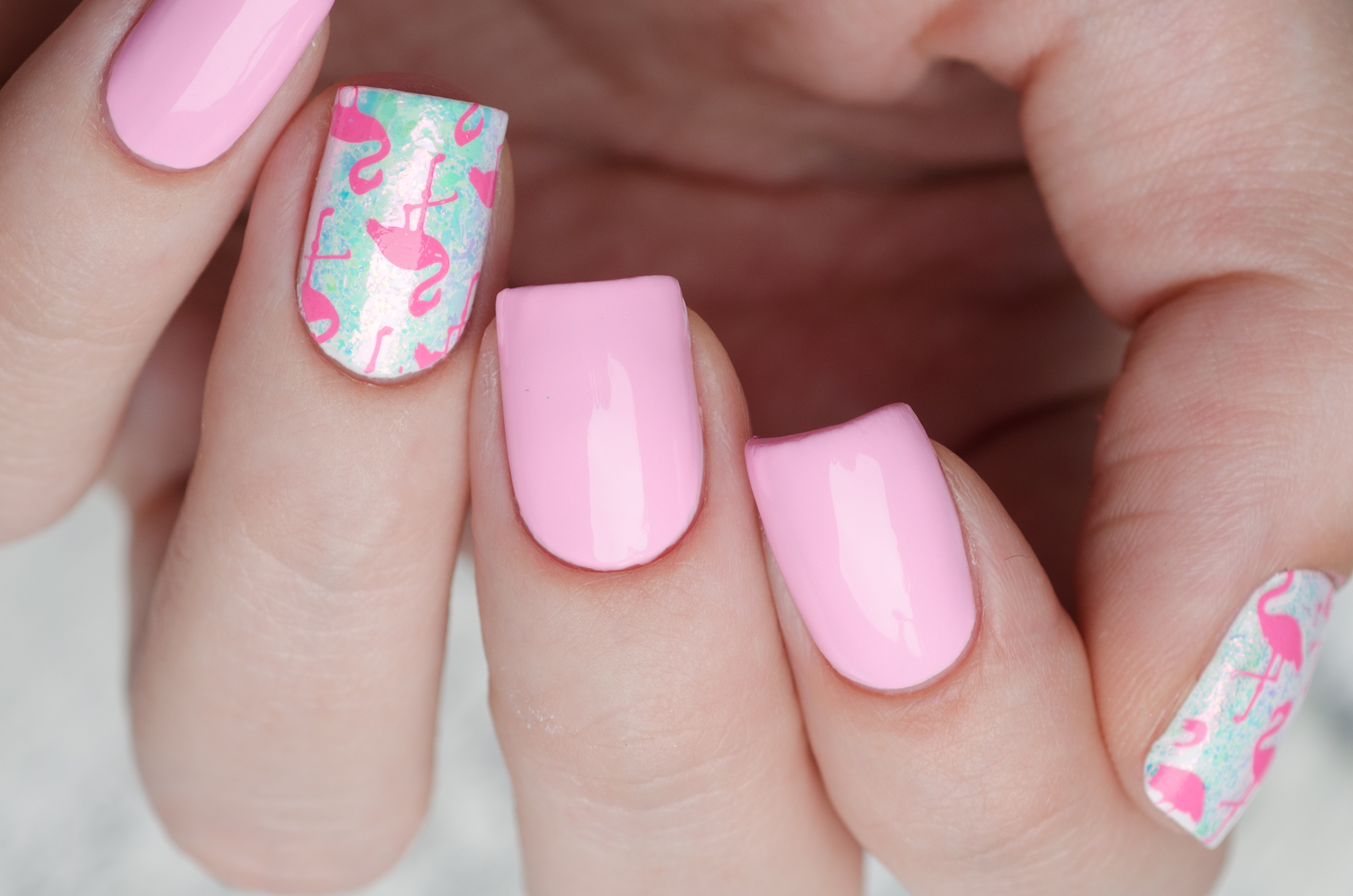